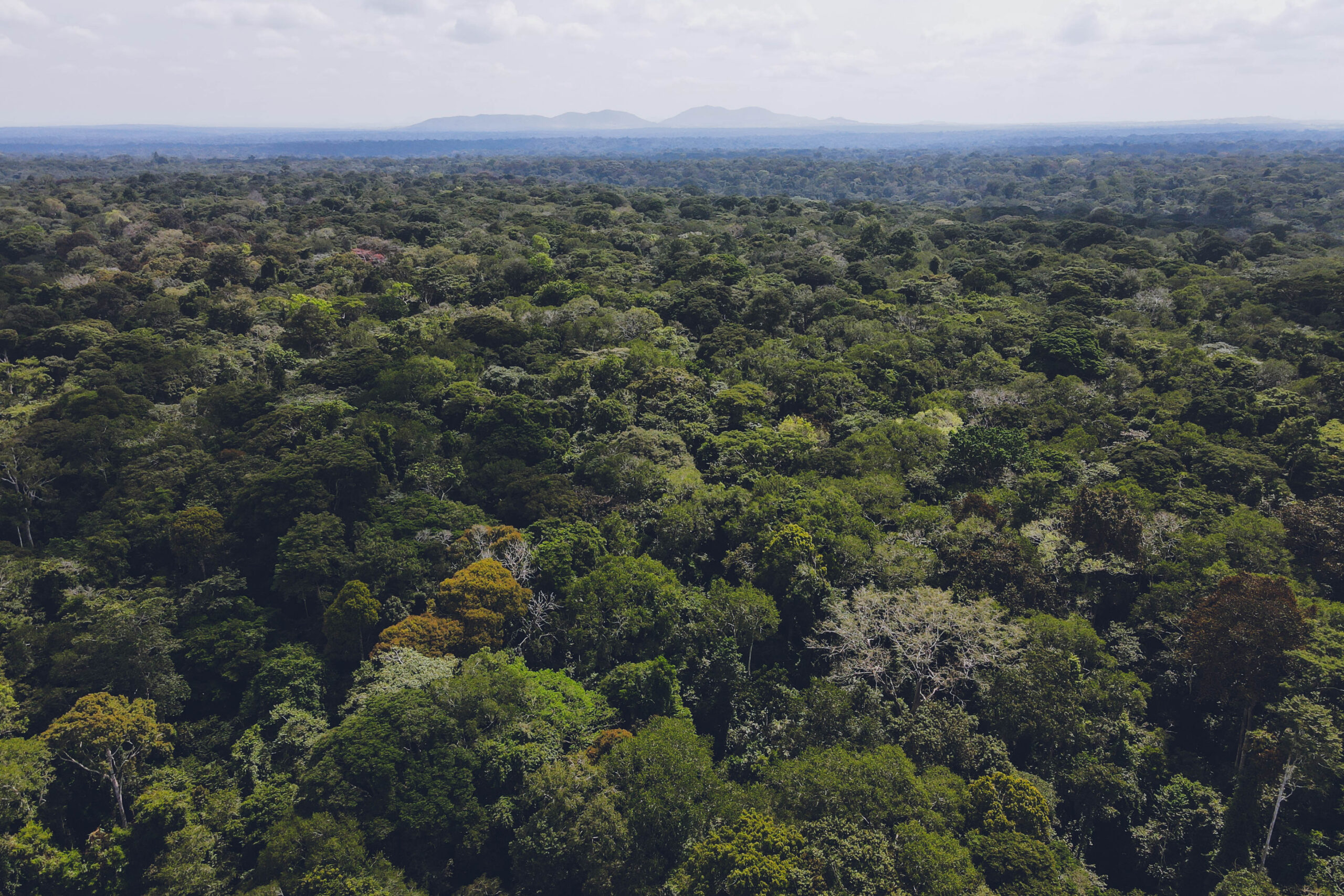 Bugoma Central Forest Reserve, with 411 sq km or 41.144 hectares of protected area, is the largest remaining block of natural tropical forest along the Albertine Rift Valley between Budongo and Semliki, therefore playing an enormous role in preserving wildlife migratory corridors.

Bugoma is home to about 500 chimpanzees (10% of the Ugandan chimp population), making the forest a chimpanzee sanctuary. Among other primates, Bugoma hosts a population of Ugandan mangabeys, endemic to only this forest therefore unique treasure. The bird list is of 221 species recorded.

With an ever-growing deforestation rate in Uganda that caused the loss of 63% of forested cover in only 3 decades, therefore contributing to less carbon absorption and contributing to climate change, the life of people is actually been more and more endangered with the degradation of habitats, reduction of water sources, reduction of fertility. It is paramount for the health of all the population to maintain the existing forest cover.

In the last few years, Bugoma Forest survival has faced various threats, the largest of which is the development of sugar cane plantations with the opening of Hoima Sugar Works in 2016, located next to the natural forest, a crop project which does not match at all with the nature of the forest habitat.